Harmful by inhalation,rritating to eyes and respiratory system.

Keep out of the reach of children.

1  Provide technical service about our product, such as

Packaging & Shipping
25 kg/woven bag,1000kg/ jumbo bag.If the quantity is large, we can make shipping mark and packing according to the customer request.In the process of transportation, pay attention to waterproof. 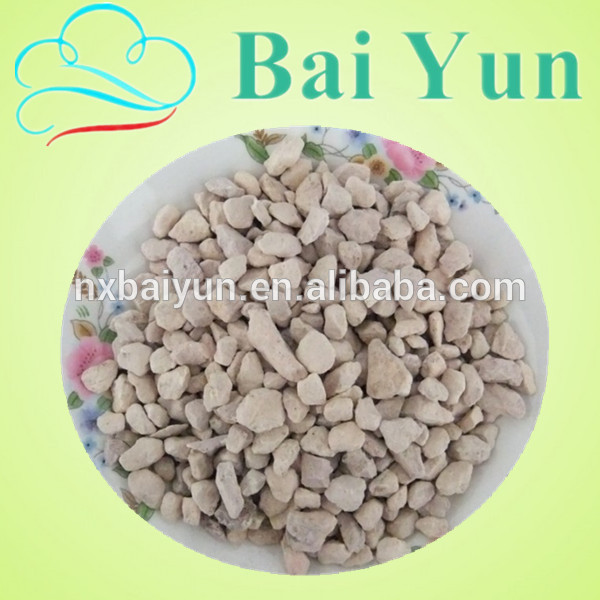 There are many kinds of zeolite, have found that there are 36.Their common characteristic is a frame structure, that is to say within their crystal molecules like which together, forming a lot of cavity in the middle.Because there are a lot of water molecules in these cavity, so they are hydrated minerals.The water in case of high temperature when discharged, such as use fire to burn, most of the zeolite can lathery foam, like in boiling.The name of the zeolite is so.

Zeolite in the water can flow out, but it will not damage the inside of the zeolite crystal structure.Therefore, it can also absorb water or other liquid again.Then, it also become a hallmark of zeolite are used by people.We can use the zeolite produced in some of the material to separate oil refining, can make it make the air becomes dry, some pollutants can make it, purification and drying alcohol and so on.Zeolite mineral has a very wide distribution.

Natural zeolite is a kind of new material, is widely used in industry, agriculture, national defense and other departments, and its use is also in constant development.Zeolite is used as the ion exchanger, adsorption separation agent, desiccant, catalyst, cement mixed material.

Activated zeolite:
Activated zeolite is a natural zeolite activated through a variety of special technology, silica content was 68%, and the density of 0.75 1 g/cm3 for gray granular.
Performance 1. The zeolite pore increased significantly after activation, specific surface area, adsorption ability to multiply, can achieve even greater than that of Activated Carbon adsorption.And the price is far lower than that of activated carbon, is a ideal substitute for activated carbon.
2. Ion exchange performance is also better, not only can remove the water turbidity, chromaticity and peculiar smell, and harmful heavy metals in water, such as: chromium, cadmium, nickel, zinc, mercury, iron ion and organic matter: phenol, 666, DDT, three nitrogen, ammonia nitrogen, phosphate ions and other substances have exchange adsorption effect, but also to remove all kinds of micro pollutants in water and water leaching liquid contains no poisonous, harmful substances, purify water fe, fluorine effect more significant.
Purpose: activated zeolite industrial water supply, wastewater treatment and water filter is a new type of ideal filter material. 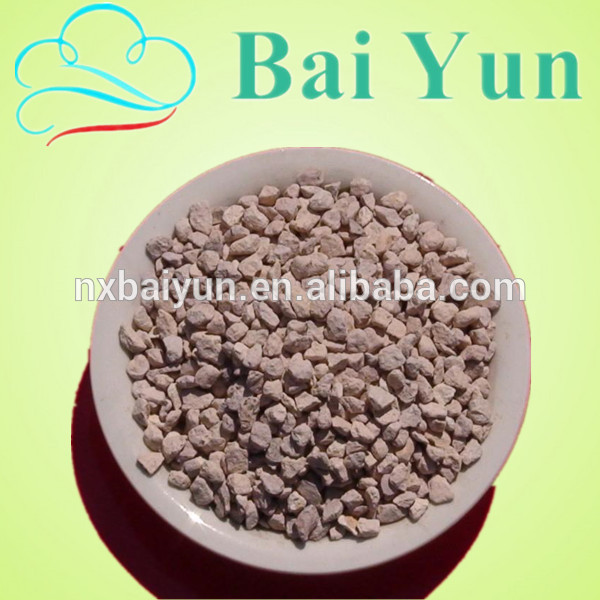 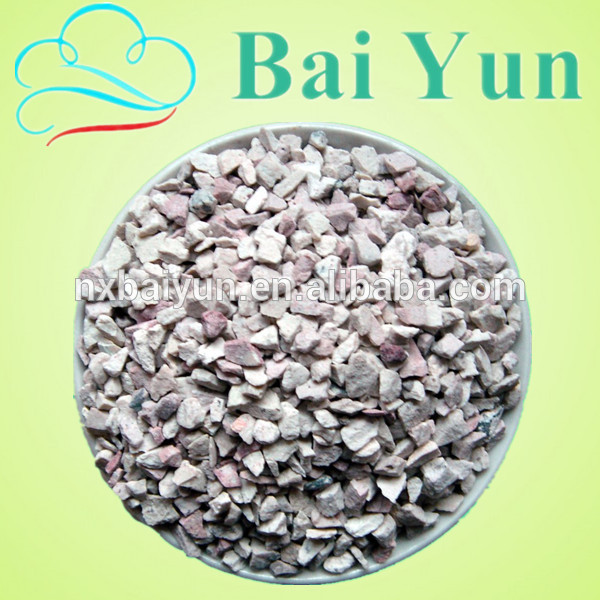 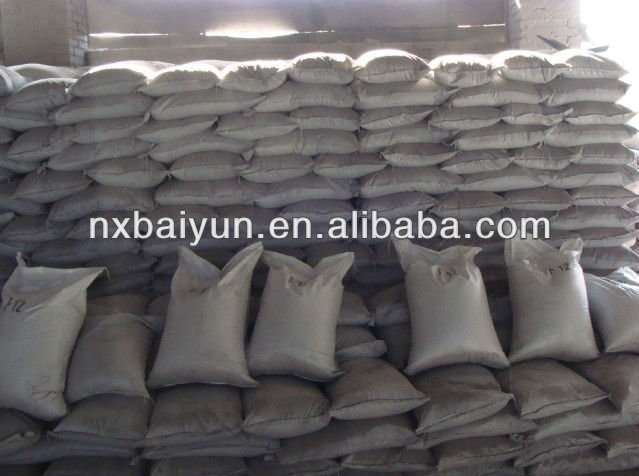 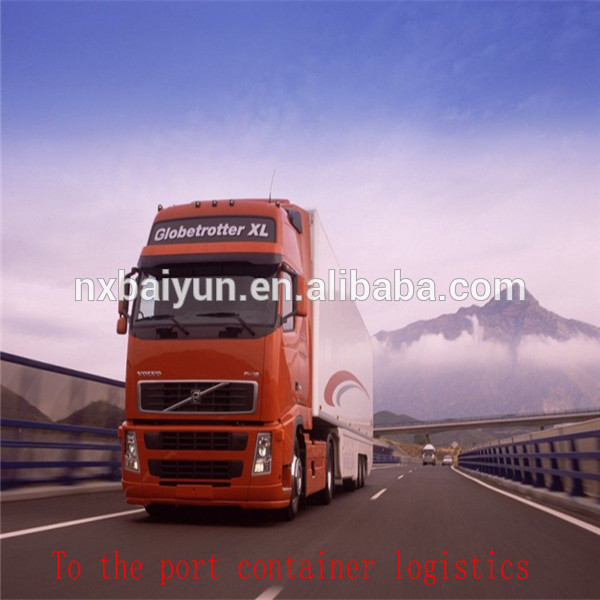 Contact us if you need more details on Zeolite. We are ready to answer your questions on packaging, logistics, certification or any other aspects about Zeolite Price、Natural Zeolite. If these products fail to match your need, please contact us and we would like to provide relevant information.